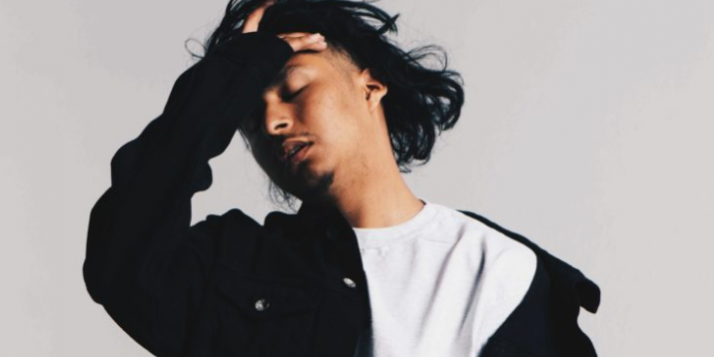 Most in the hip hop industry grew up thinking it’s impossible to hit the mainstream charts with gospel rap or what some are calling it truth music. WHATUPRG’s artistry exists on the bleeding edge of hip hop, effortlessly integrating trap soundscapes and Latin rhythms to animate his memorable lyricism. Innovation is to be expected — fans of WHATUPRG’s debut album, Pleasant Hill, can attest to his creative excellence. However, WHATUPRG is entering a new frontier in his career, one where his unbridled boldness about his life experiences is fused to his distinctive sound. His latest EP, RAUL, projects his personal freedom with a clarion call to his fans to fight for the freedom he’s found. For themselves and for each other.

Besides being the title of his latest EP, as well as the 22-year-old’s first name, RAUL is a dare to WHATUPRG’s audience to reckon with the young man on the other side of their headphones making their favorite music From the opening track to the final beat, RG performs a heart-wrenching examination of his Mexican heritage and his Christian faith, illustrating two identities that are inextricably intertwined and yet, at war in the United States. Similarly, art and artist can never be wholly separated but in RAUL, they are one.

In Freeze, RAUL’s opening song, RG journeys back to his boyhood and revisits how his father’s deportation forever altered his home and outlook. For those that intimately know the pain of a separated family, it’s a breath of fresh air. To fans that don’t, it’s an invitation to wake up.