The Weight of Prayer

You are here:
Bible StudyFeaturedThought for the day with Brother Harry 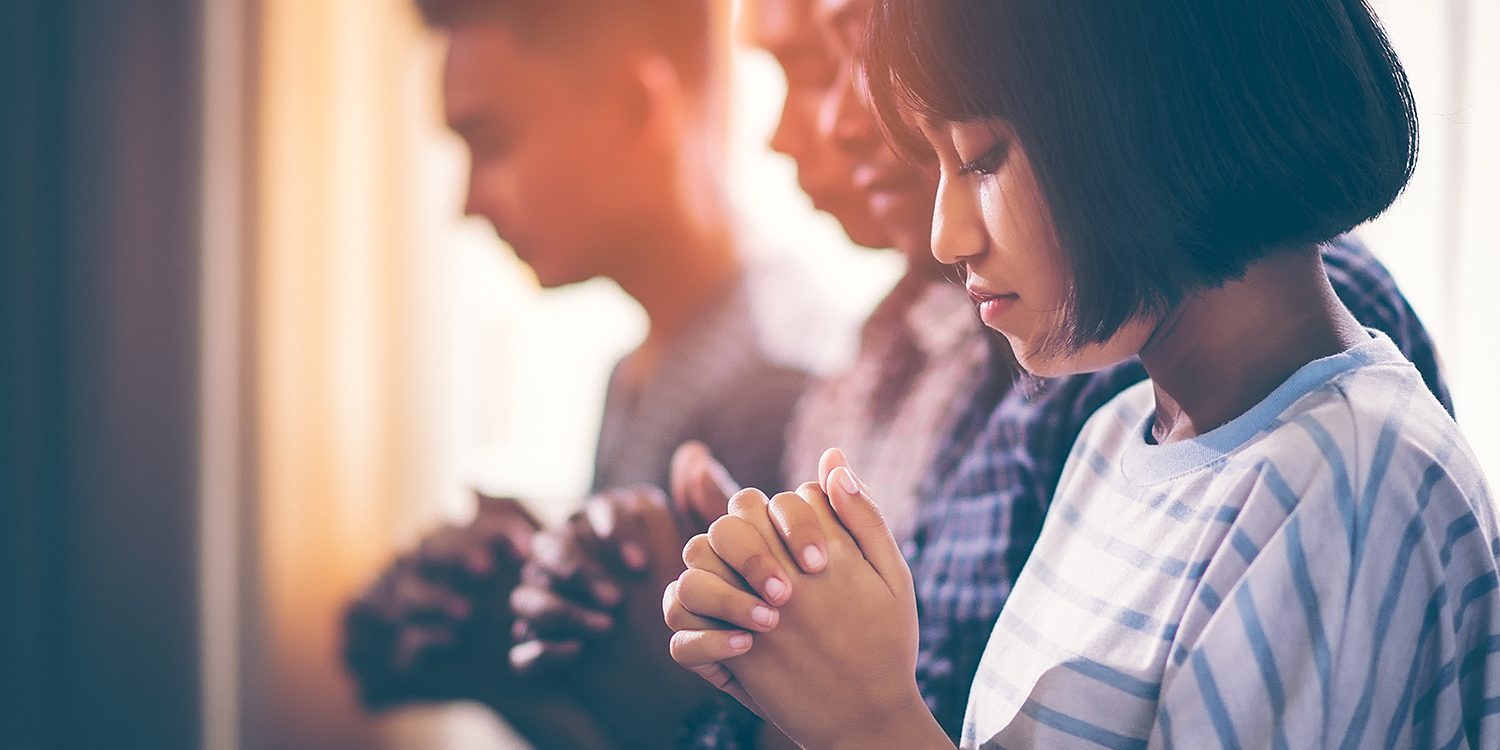 Louise Redden, a poorly dressed lady with a look of defeat on her face, walked into a grocery store.

She approached the owner of the store in a most humble manner and asked if he would let her charge a few groceries.

She softly explained that her husband was very ill and unable to work, they had seven children and they needed food.

John Longhouse, the grocer, scoffed at her and requested that she leave his store at once.

Visualizing the family needs, she said: ‘Please, sir! I will bring you the money just as soon as I can.’

John told her he could not give her credit, since she did not have a charge account at his store.

Standing beside the counter was a customer who overheard the conversation between the two. The customer walked forward and told the grocer that he would stand good for whatever she needed for her family. The grocer said in a very reluctant voice, ‘Do you have a grocery list?’

Louise hesitated a moment with a bowed head, then she reached into her purse and took out a piece of paper and scribbled something on it. She then laid the piece of paper on the scale carefully with her head still bowed.

The eyes of the grocer and the customer showed amazement when the scales went down and stayed down..

The grocer, staring at the scales, turned slowly to the customer and said begrudgingly, ‘I can’t believe it.’

The grocer stood there in utter disgust. Finally, he grabbed the piece of paper from the scales and looked at it with greater amazement.

It was not a grocery list, it was a prayer, which said:

‘Dear Lord, you know my needs and I am leaving this in your hands.’

The grocer gave her the groceries that he had gathered and stood in stunned silence.

Louise thanked him and left the store. The other customer handed a hundred-dollar bill to the grocer and said; ‘It was worth every penny of it. Only God Knows how much a prayer weighs.’

THE POWER: When you receive this, say a prayer. That’s all you have to do.

Just stop right now, and say a prayer of thanks for your own good fortune…

I believe if you will send this testimony out with prayer in faith, you will receive what you need God to do in you and your families’ life..

So dear heart, trust God to know your very own needs.,

heal the sick, provide food for the hungry, clothes and shelter for those that don’t have as we do. Amen & Amen

My prayer for you today:

The eyes beholding this message shall not behold evil, the hands that will send this message to others shall not labor in vain, the mouth saying Amen to this prayer shall laugh forever. Remain in God’s love as you send this prayer to everybody on your list. Have a lovely journey of life! Trust in the Lord with all your heart and He will never fail you because He is LOVE!

TAKE 60 SECONDS and send this on quickly and within hours, you will have caused a multitude of people to pray to God for each other. Then sit back and watch the power and love of God  in your life.

Whom shall He teach knowledge? And whom shall He make to understand doctrine?
December 13, 2021